All you need to do is turn on the nightly news and you’ll be terrified about what you see.

Yes, it truly seems like the world is going to hell in a handbasket.

It might not be doomsday for the entire planet, but it does seem like at least World War III is brewing.

Before I inadvertently add to all of the fear-mongering that goes on in the mainstream media, I do want to point out that the world is not as bad as it seems.

But, due to a mind trick called “Declinism,” we think of the past favorably and tend to think that the world today is worse than it really is.

On the flip side though, I personally find it amazing how many people watch the nightly news, see horrific events, express their concern in a tweet or FB status, and then go on to ignore the situation so they can get back to watching the latest episode of Game of Thrones.

I guess it is easier to focus on the problems in TV shows than those affecting real life!

Throughout history, people have had plenty of warning that disaster was going to occur – BUT THEY DID NOTHING.

The Holocaust? People sat by idly while Jews were marched off to camps.

The collapse of the US housing market? Economists barely sent out any warning to the public.

Hurricane Katrina? Officials knew the levees could break.  And I still don’t understand why people living in a hurricane zone didn’t have emergency supplies.

The nuclear disaster at Fukushima? Investigations shown that it could have been prevented with better design…

Okay – in many disaster situations, the everyday citizen could do little to change the course of history.

I mean, the everyday man in 1919 had no say over the Treaty of Versailles which blamed Germany for WWI and contributed to Hitler coming to power.

But the everyday citizen can be alert to signs that the S is about to Hit The Fan.

In some cases, we can organize politically to avert the disaster.  In other cases, the best we can do is to prepare ourselves for the disaster so our families have a better chance of surviving comfortably.

With this in mind, here are some of the warning signs that the world is going to hell and we should all start prepping now.

1. Rioting in the Street

It isn’t just in the United States that we are seeing mass riots.  There is Egypt, China, and even Iceland.

It is actually an uplifting idea that so many people are participating in government and want their voices heard – but rioting can quickly lead to a police state when governments call in the military to control the riots.

When Russia invaded Ukraine and annexed Crimea, it took the world by surprise.  Next up, Russia is likely to invade the Baltic states of Estonia, Latvia, and Lithuania.

What does this mean for the world? It means a stronger Russia and further weakening of NATO ties.

This doesn’t include the impact of expected invasions, such as China invading Japan. This might not lead to “The End of the World,” but it does signal WWIII in the near future. 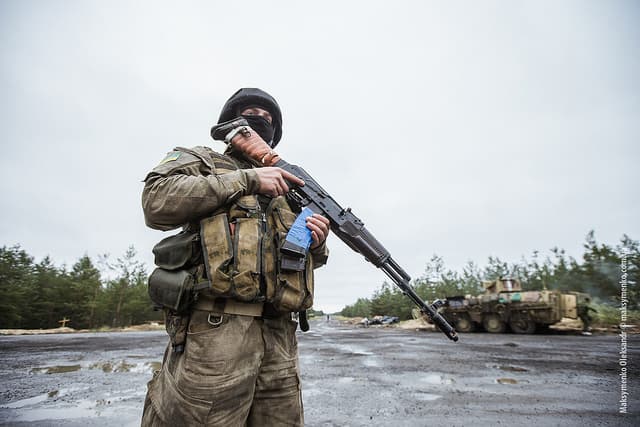 In the USA, the poverty rate is declining.  Throughout the world, the global poverty rate is also falling: the number of people living in absolute poverty (less than $1.25 per day) has declined from 53% to less than 17%.

However, the income gap between the richest and poorest citizens has drastically increased. This creates a tension that erupts in the form of class warfare, racism, and bigotry. 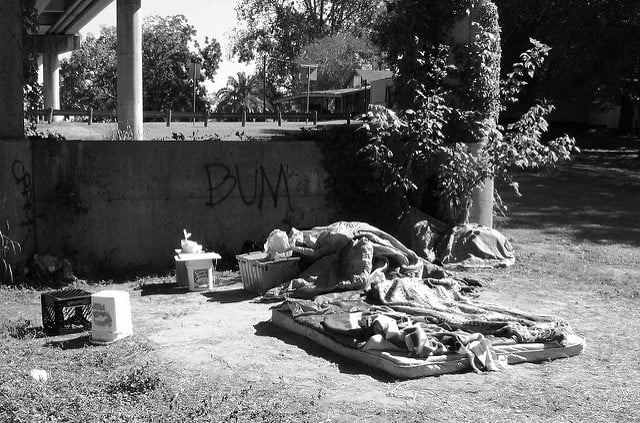 Before it was just the A bomb that people worried about. Yes, this is still a scary reality.

But now we also have crazy high-tech weapons like hypersonic missiles, smart bullets, and EMP weapons.  Heck, wars aren’t even being fought by soldiers anymore thanks to drones and robots – meaning mass damage can be done without a ground force.

For Americans and their allies, this wasn’t too much of a worry in the past.  After all, WE were the ones with the best weapons.

But now the USA is losing its military superiority to China and Russia (Iran to follow). If war breaks out, it is going to be uglier than anything we’ve seen in the past.

You probably know that China has terrible air quality – so badly that there are environmental refugees fleeing the “airpocalypse.”

This isn’t just a problem for the Chinese and their neighbors.  The pollution can spread throughout the earth, causing more cancers, diseases, and deaths.  And, if it continues to get worse, imagine what a problem we’d have if millions of Chinese had to flee the country in search of clean air? 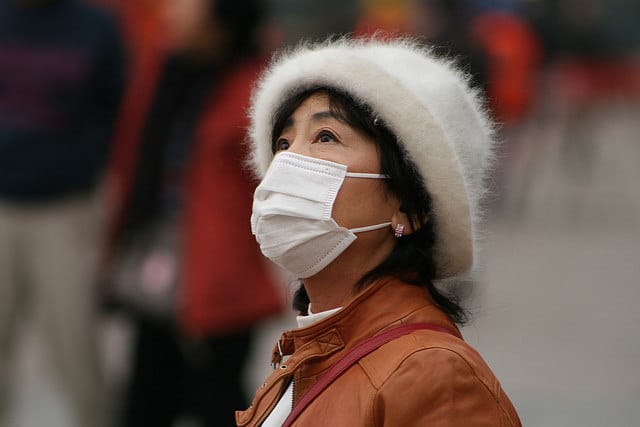 Air isn’t the only natural resource that is at risk.  IPCC Climate Change reports tell of the bleak picture that we can expect if the world continues on its current path.  Within 50 years, we can expect famine, pestilence, crop failure, and warfare over dwindling resources.

I realize that many people reading this might not subscribe to the notion that climate change is manmade, but it is naïve to ignore the risks that come with dwindling natural resources.

The Brexit vote really shook up Europe and the world.  With strong allies falling apart, it is no wonder that people are concerned about the status quo.

Trying to sugarcoat the current events, historians remind us that terrorist attacks are actually falling and groups like ISIS would be tame in the Middle Ages, and that the world is actually a much better place today than before.

Yes, this is all true.  Our collective morals have progressed a lot since the Middle Ages when they’d torture victims with barbaric devices or burn them at the stake in public.

Or how about going to the local lion-goring-a-prisoner show in Ancient Rome – a society that we laud as being “civilized.”

But the terror groups of the past eras didn’t have Twitter and their own websites to reach millions of people.  They didn’t have weapons of mass destruction.  This global reach makes terrorism today particularly scary. 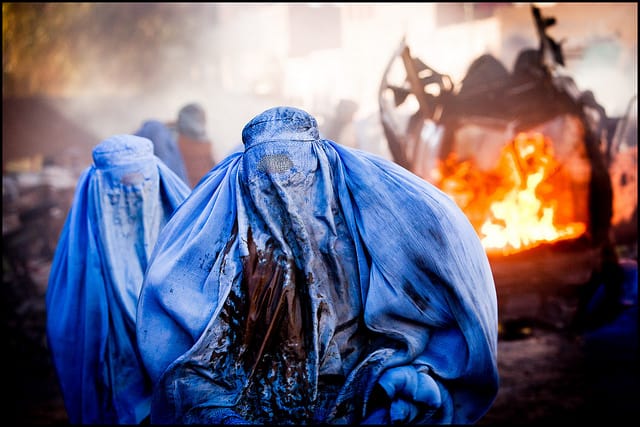 9.  The Internet of Things

This is one warning sign that overwhelmingly goes overlooked.  For starters, we have all of our personal information readily available on our online profiles, and now people even buy things with online wallets so every single transaction can be recorded.

It gets worse when you think of how everyday gadgets are being connected to the internet.  For example, even our refrigerators now are smart devices!

US Spy Chief James Clapper expressed his concern that the internet of things is a sign that the world is going to hell.  Foreign Policy reports that Clapper said,

“In the future, intelligence services might use the [“Internet of Things”] for identification, surveillance, monitoring, location tracking, and targeting for recruitment, or to gain access to networks or user credentials… That, in turns, gives the intelligence community potential new gold mines of material.”

Aside from the security threat that comes with access to info and the risk of hacking devices, the fact that companies have access to our consumer habits makes us incredibly vulnerable to propaganda and brainwashing.

Even if none of these signs were present, or any other signs of impending doom, you should still prepare!

Disasters can happen without any advance warning.  Such as if a solar flare where to strike the earth and wipe out the grid.  Or a major earthquake hits in California. Or a volcanic eruption covers the earth in a layer of dust…

Prepping for disaster doesn’t take as much time, effort, or money as you probably think.  And, aside from being the responsible thing to do, it also feels incredibly good to take your survival into your own hands.

There are many reasons to prep aside from security – like the community bonds you will develop and the life skills you learn.

So start prepping for disaster regardless of whether you think the world is going to hell or not!

Are you preparing for the worst? Here’s a checklist of items to stockpile in case SHTF.