The 7 Most Likely Disasters To Prepare For

A storm is bound to hit New Orleans at some point in the near future.

This warning was echoed by scientists around the region who said that even a moderate storm could kill thousands, that levees could turn against the city, and we are growing more vulnerable every day.

Despite their warnings, Hurricane Katrina still came as a big surprise to residents and government officials alike. The city had a very poor response, and residents were ill equipped and found themselves without adequate water, food, and sanitation.

No one wants disasters like Katrina to happen, and most would prefer not to think about them. But ignoring a threat does not make it go away!

Disaster preparation should be considered a duty to yourself, your family, and your community (do you really want to be a burden on your community when they have to come rescue you, or do you want to be part of the rescue response team?).

Here are some of the most likely disasters which could occur in the United States in the near future.   I reiterate: Talking about the possibility of disasters does NOT make us pessimists. It is out duty to be prepared!

If you live in California, then you know that the “Big One” could occur at any moment. But it isn’t just Californians who are at risk of disaster from an earthquake. A USGS map shows that HALF of Americans living in the continental USA are at risk of damages from earthquakes (the number is even higher when you calculate in earthquake-prone Alaska and Hawaii).

That means 143 million people are at risk! The states with the biggest risk of a major earthquake are: California, Washington, Utah, Tennessee, Oregon, South Carolina, Nevada, Arkansas, Missouri, and Illinois.

Learn how to prepare for an earthquake.

In simple terms, a solar flare is an explosion on the sun. The explosion releases clouds of electrons, ions, and atoms into space. The surge of energetic particles can cause radiation and solar wind storms. Even more worrisome is that the solar flare can trigger geomagnetic storms  and EMP which would wipe out the electric grid. That means no electricity, cell phone communications, internet… Electronic devices would be fried, including those in your car. 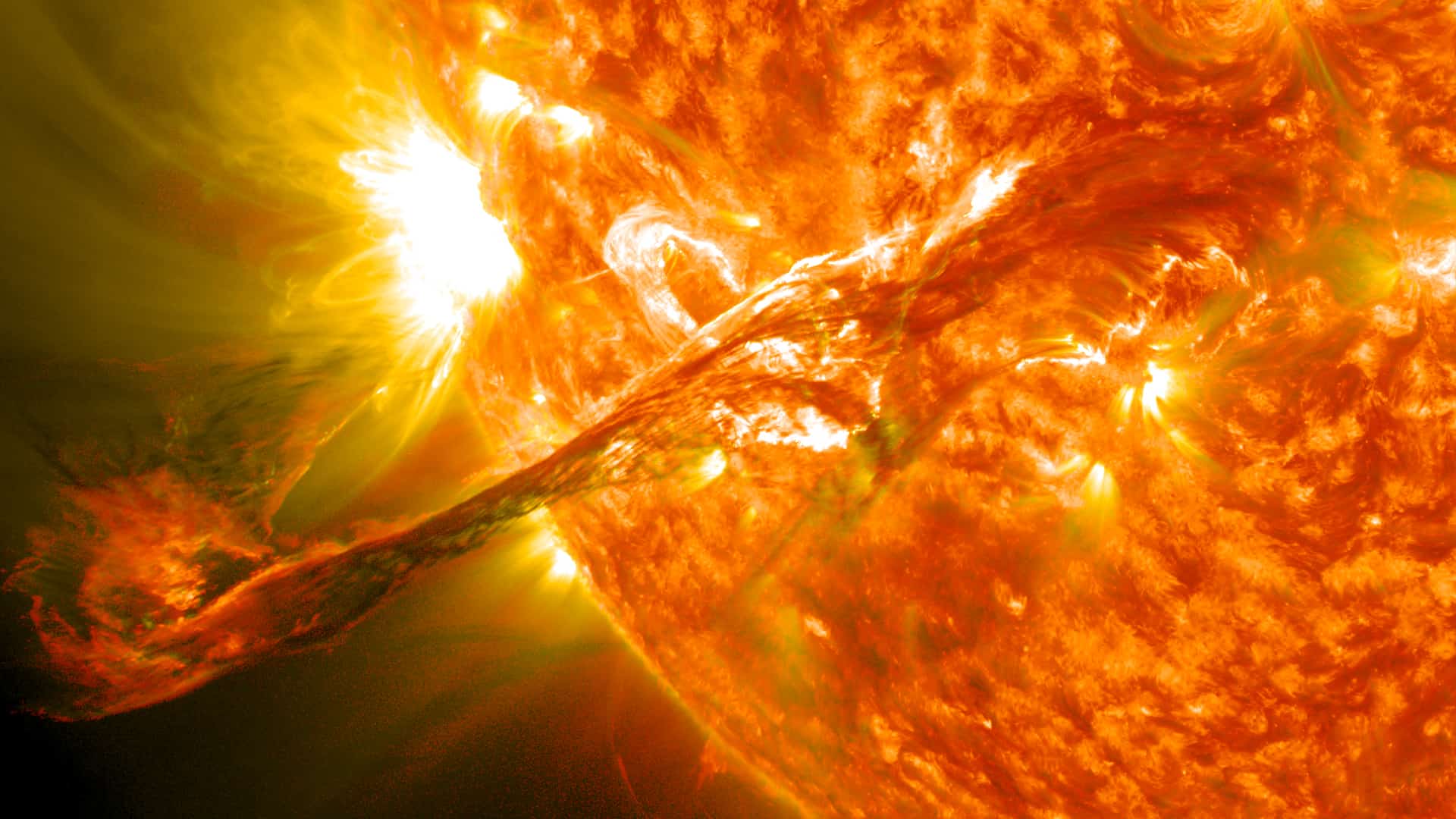 When a nuclear bomb goes off, it causes photons of electromagnetic energy to knock electrons lose from atoms. Like with a solar flare, the atoms come racing towards earth and interact with the earth’s magnetic field, causing surges which would destroy the electric grid and electric devices. The good news is that a nuclear attack isn’t very likely. However, an EMP attack is likely.

The United States has already confirmed that it is using EMP weapons, and leaked Iranian military documents talk of a plan to hit the USA with an EMP attack. Unlike a nuclear weapon, an EMP weapon is fairly easy to make and could easily be launched in international waters off before the US had time to respond.   The affects wouldn’t be as great as a nuclear attack, but it would still be devastating and lights out for much of the population.

Read more about types of man made diaster

You probably don’t care much about bees, and you might even find them a nuisance. But did you know that 1 out of every 3 bites of food eaten depend on pollinators like bees for production? If it weren’t for bees, our entire global agricultural system would collapse.

That is why a problem known as Bee Colony Collapse syndrome in which bees are mysteriously leaving their hives is so concerning.  Beekeepers have been reporting annual losses of 30% of more, and numbers are even higher in the winter.

You can read about the problem here.

Americans living in the Gulf Coast are most at risk of hurricanes but, as Hurricane Sandy showed us, they aren’t the only ones at risk. Please do not rely on FEMA to rescue you if a hurricane strikes. Take steps to be prepared for a hurricane, such as stockpiling food, water, and medicines, and practicing emergency evacuation drills with your family.

Read this post about how to prepare for a hurricane.

At the Yellowstone Park website, they appease visitors by saying that the risk of an eruption is very low. They are right – the last Yellowstone lava flow was 70 thousand years ago and, based on 3 known eruptions, the average eruption is once every 173,000 years.

But the truth is that we don’t know if or when Yellowstone will erupt. What we do know is that a major eruption would be devastating. Yellowstone is considered a Super Volcano and it would cause massive damages and blanket much of North America in ash. 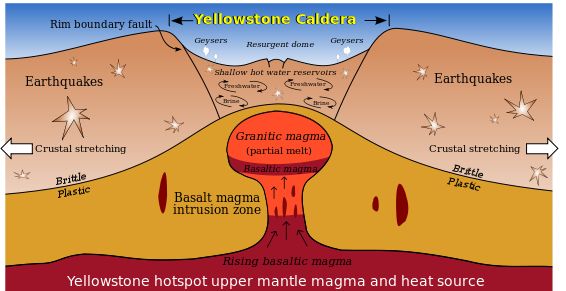 What we need to learn from past disasters is that THEY CAN’T ALWAYS BE PREDICTED.   Just think back to September 11th. No one predicted that.

There is no need to live in fear of the unknown and all the maybes. But we should TAKE STEPS TO PREPARE.

Need some guidance getting prepared? Read this Ultimate Guide to Disaster Preparedness.