Building a Survival Group: What Preppers Must Know before They Get Started

The prepper community tends to idolize the lone wolf- the survivor who goes out alone in the wake of a disaster.

But the truth is that we humans have our strength in numbers.  If you want to truly be prepared for disaster, you need to build a survival group.

Ideally, your survival team would consist of 4-7 adults who are:

In the real world though, it is unlikely that you will be able to build such a team.  Good luck finding a group of people without family members they’d like to take along (whom will likely be weak links, such as children).

It might not seem hard to find at least 3 people to fit this bill and build a survival team – but even finding 3 people is a lot harder than you’d think!

Start with Your Family

Rather than trying to set up a group from scratch, start with the people who can already rely on: your family.

It is easier to train your family members in survival skills than try to find all of these skills in strangers – not to mention build up trust of such strangers.

Another reason to use your family as your survival team is that you won’t have to worry about grouping with team members who may live far away from you.

Hopefully you already have an emergency communication plan in place, so your family can quickly gather and take action.

There are a lot of ways that you can get your family prepared for survival.  These include: 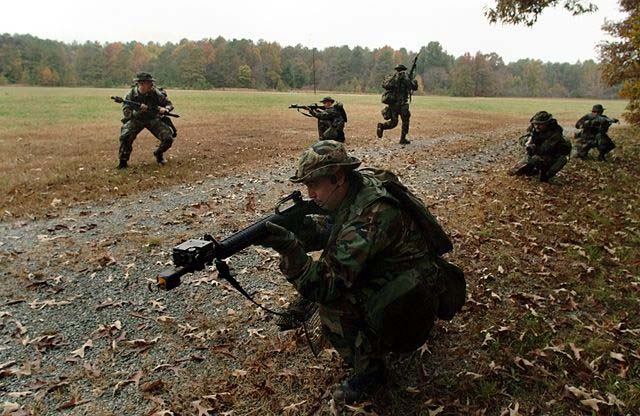 In the aftermath of a disaster, you’ll have to decide whether to bug in (aka hunker down) or bug out.

You don’t necessarily want the same group for both situations.  Each type of team requires a different skill set and mentality.

Most of the preppers I’ve talked to don’t bother with a bug-in survival team.  They believe that it is better to just stockpile their own supplies and hope for the best.

But what if your home ends up being the epicenter of disaster?  Wouldn’t it be smart to have an alternate bug-in location (the home of one of your survival team members) to go to?

Likewise, what if looters attack your home? Wouldn’t you prefer to have a survival team there to help you defend your supplies – even if it means having to share those supplies with the team member?

A Bug-In Survival Team Should Be: 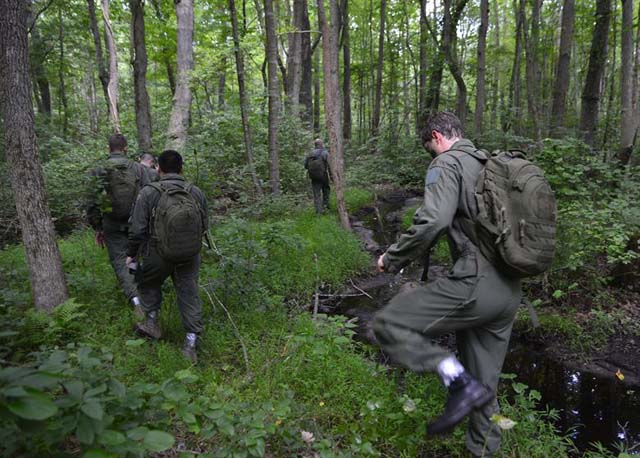 One of the first steps in prepping is to choose a bug out location and make a plan for how to reach it.  If you are a lone prepper, it may make sense to form a team.  When SHTF, you will get in contact and head to the bug out location together.

The bug out team needs to be:

How are 4-5 people supposed to survive through a long-term disaster, you ask?

Your bug-out team – the ones you actually head out with – should be small.  However, it is smart for several small teams to plan to meet up at the bug out location.

In contrast to the bug out team, the survival community can be large.  These are the people you will actually meet up with at the bug out location.

Ideally, you’ll have enough people that you can form a self-sustaining community.  Of course, this depends on the land you have chosen for your bug out location.

We’ve talked about how much land is needed to be self-sufficient on Primal Survivor before.  It can vary from 42 square meters for a family of four to 17 acres per person.  Again, this depends a lot on the land, how you use it, and your level of knowledge.

Choosing Members for Your Survival Community

Ideally, each member of your survival community should have a skill to contribute.  This doesn’t mean that kids and other “non-skilled” members should be prohibited from joining.  They can contribute by doing non-skilled tasks like cleaning up and weeding the garden.

What would you do, for example, if the only person with medical skills doesn’t arrive???

Make sure that each member of the group knows what his/her responsibilities will be.  Have these discussions BEFORE disaster strikes!

Mental Toughness and Ability to Work Together

Of all of the survival skills, the last two are probably the most important.

As for mental toughness, you need team members who are resilient in the face of disaster.  The last thing you want is to waste precious time/energy calming down team members having a panic attack!

Likewise, you need team members who can work together (hence the word team!).  Even in non-stressful situations, it is easy for fights to break out.

In a disaster, the stress and uncertainty can cause lots of problems.

That is why you need to put your team members to the test.  More on this below.

A lot articles about building a survival team talk about assigning a leader.

Having an assigned leader is a good idea – but you also must set up guidelines about how decisions will be made.

You don’t want other team members getting angry if they think the leader is making bad decisions or overstepping boundaries.

Putting These Skills to the Test 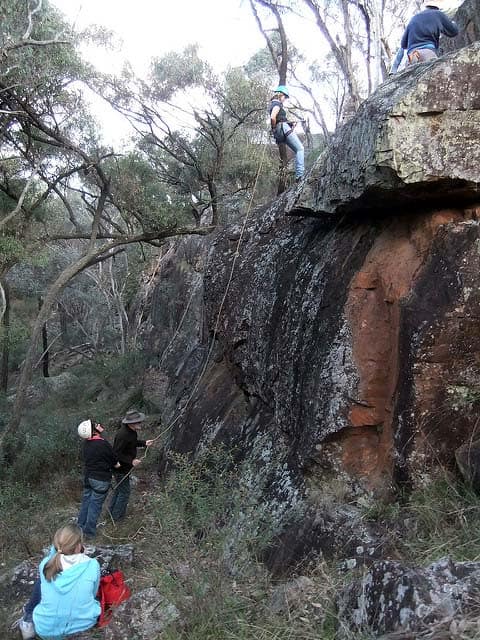 Once you’ve found some members of your survival team, you need to put the team to the test. The goal is to see how the team will work together or whether fights will break out.

This doesn’t necessarily mean doing disaster simulations and drills (though that is a good idea).

Here are some team building exercises you can do to see whether your group will be able to get along:

Don’t be surprised when a team member’s real personality starts to show through!

After doing a few of these activities, you might not want a certain person to be on your survival team anymore.

Do you have a survival group? How many members are in it and how did you find them? Let us know in the comments below.