How To Bake 13 Different Types of Survival Bread

A diet of fruit and nuts won’t get you very far, whereas a loaf of bread can sustain you for days, lifting your spirits and boosting your energy reserves.

We tend to think of baking bread as a long-winded and arduous process that requires endless kneading, rising, and resting.

Not all bread recipes are quite so demanding, however, and some can be made quickly and easily with little more than a campfire and a few basic ingredients. 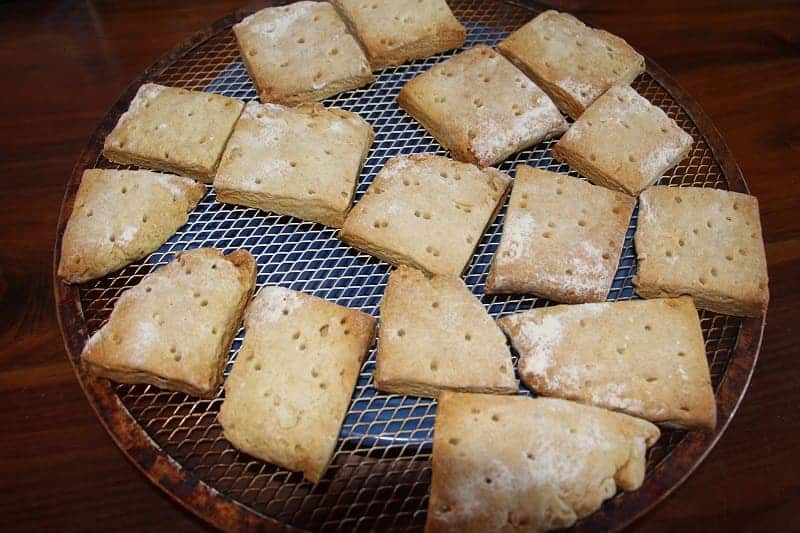 Long-lasting and cheap, hardtack is the original survival food.

The Egyptians, Romans, and British all relied on different types of hardtack because it was one of the few foods that wouldn’t spoil. The oldest piece of hardtack in existence was baked in 1851 but is still edible 170 years later.

Hardtack is simple to make and requires just three ingredients – flour, salt, and water. We cooked up a batch recently and it turned out well, check out our simple hardtack recipe.

It may be hard to swallow and certainly won’t be the most mouth-watering bread you’ve ever eaten, but it will keep you going for up to three months, even if you have nothing else to eat. 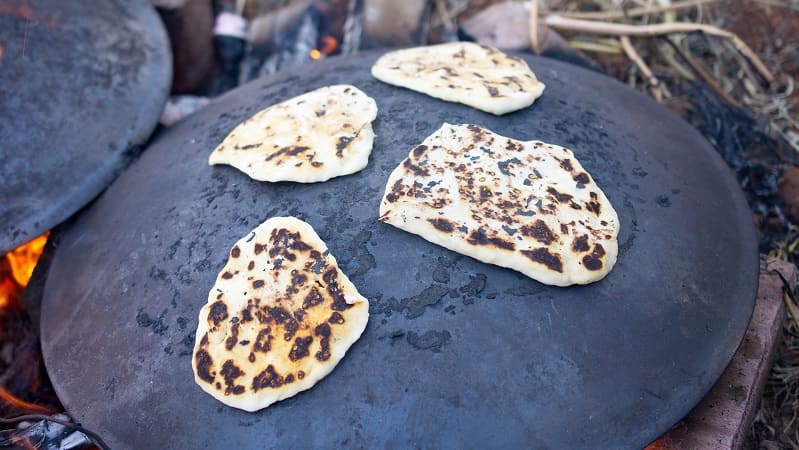 The original pita bread recipe is approximately 4,000 years old and, for 10,000 years or so before that, people were substituting on various types of flatbread, which rose in the sun and were baked over a fire. 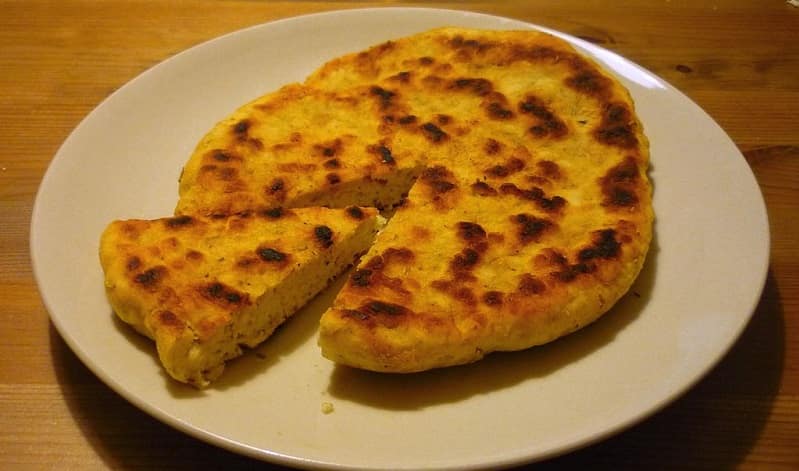 Scottish Bannocks is a type of fry bread that’s quick to make and easy to store.

Its name comes from the Gaelic word bannach, meaning morsel, and it was originally cooked on a girdle or griddle known as a Bannock Stone.

The perfect Scottish Bannocks have a biscuit-like texture, with a soft, fluffy center that resembles a scone.

If you forgot to pack your emergency buttermilk supplies, you can make your own using homemade powdered milk and substitute the Bannock Stone with a skillet.

South Africans love to braai which, to the rest of the world, is almost the same as a barbecue. The main difference is that everything is cooked over an open fire – from the starter to the dessert.

Roosterkoek means grill cake and, like most traditional South African cuisine, is best eaten fresh from the fire. It’s even tastier if you’ve got ¼ cup of sugar to add. 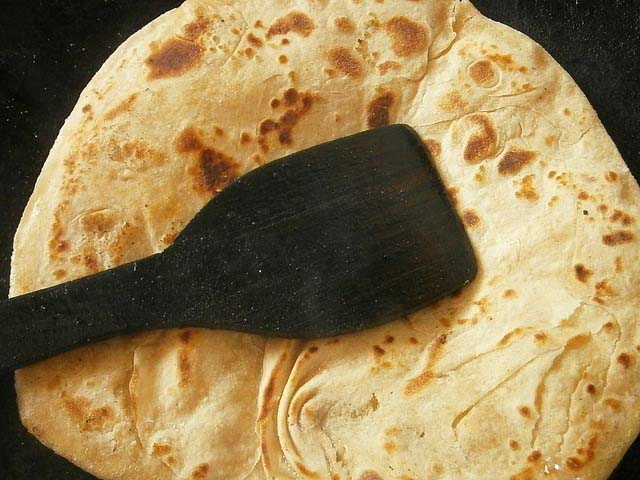 Chapati and roti aren’t quite the same thing but they’re similar enough to be grouped together.

While the roti can be made using almost any type of flour, chapati always uses atta flour, so in a survival situation, you’re more likely to make roti, even if you planned on creating chapati. 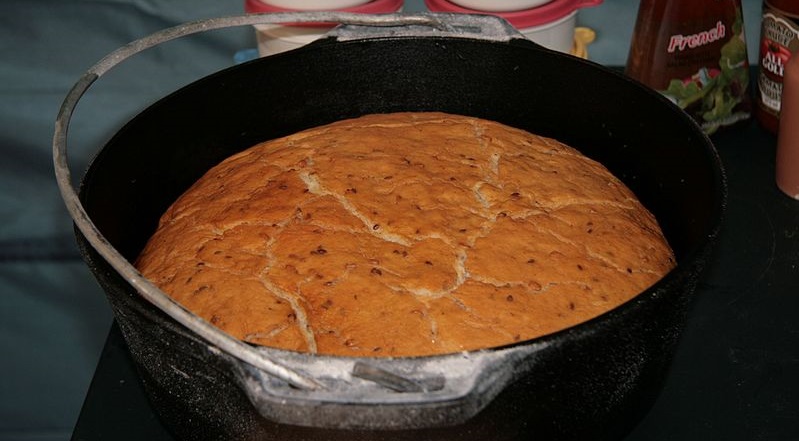 Traditionally cooked in a Dutch oven, pot bread can also be made using the inside of a carved-out termite mound or, if there aren’t any of those handy, in a cast-iron pot or camp Dutch oven. 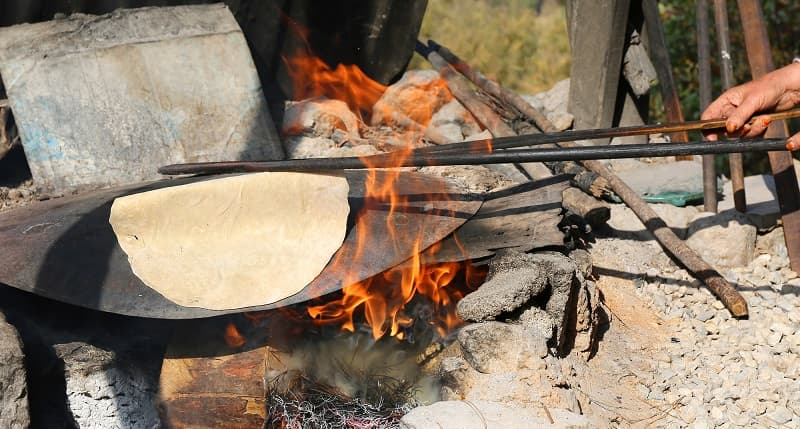 Another type of flatbread, tortillas are similar to chapatis and roti but made using a slightly different process. 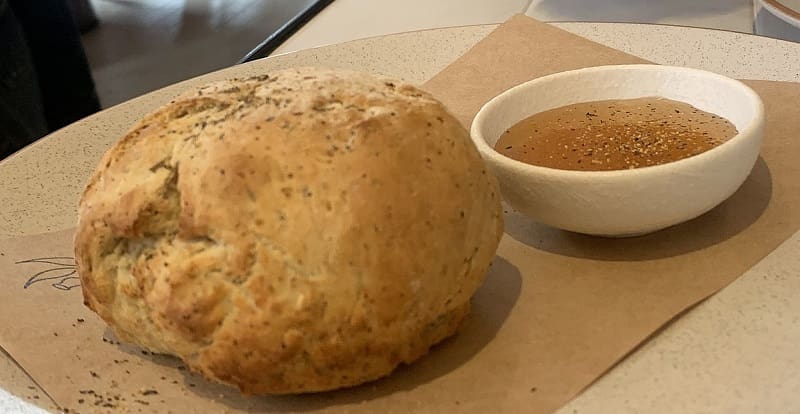 Also known as bush bread, a damper is an Australian soda bread that was traditionally made from crushed nuts, roots, and seeds and cooked in the ashes of a campfire.

The basic recipe calls for just three ingredients – flour, salt, and water – and can be cooked in a camp oven or foil parcel.

This traditional bread, also known as Snobrød, requires minimal equipment and just five ingredients. Once the dough’s complete, simply wrap a strip of dough around a stick and bake it over the coals while enjoying the warmth of the fire. 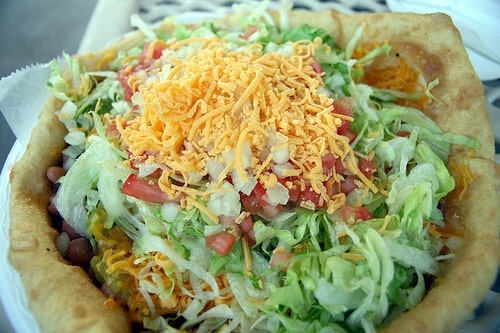 In the US, frybread is also known as a Navajo Taco and was first created in 1864 to sustain the Navajo during their 300-mile journey to Bosque Redondo.

Frybread also occurs in South African culinary history in the form of a vetkoek or “fat cake,”

Just one word of warning – fry bread is delicious! So delicious, one is never enough, but two could see you consuming a large number of calories with few nutritional benefits. 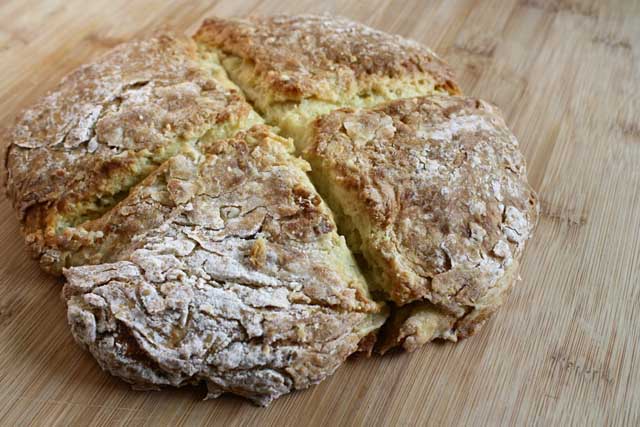 Although known as Irish soda bread, this simple form of sustenance originated in America where pearl ash was used as a substitute for yeast.

Irish soda bread became popular in the 1830s when a financial crisis and lack of ingredients made the simple bread recipe a necessity. 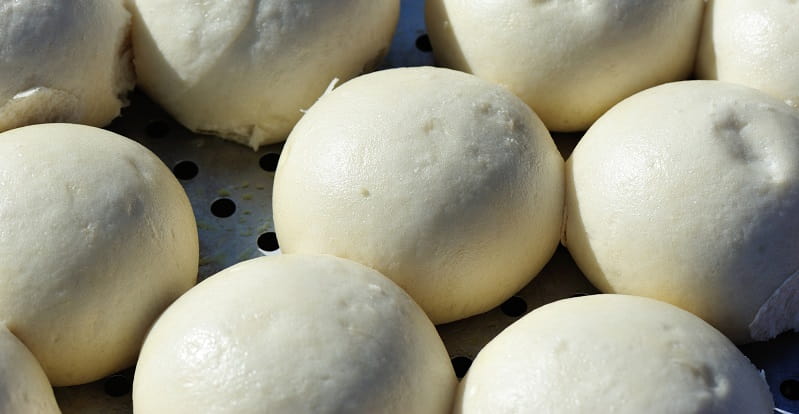 There are all sorts of different types and varieties of steam bread, from the traditional Zulu steam bread, known as Ujeqe, to the Chinese Mantou or steamed buns.

Almost all types of steamed bread use the same basic ingredients to create an elastic dough: 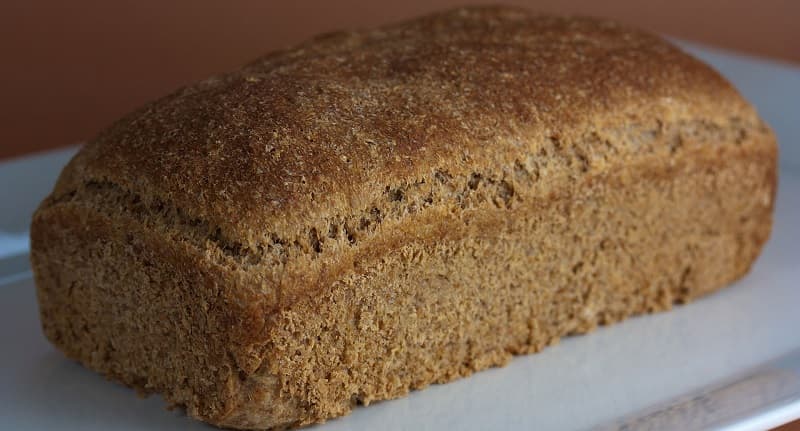 This recipe is based on the bread Ezekiel is instructed to live on during the symbolic siege of Jerusalem (Ezekiel 4).

Far from being designed as the artisan loaf, it’s perceived as today, Ezekiel bread “speaks of scarcity and the need to gather up whatever scraps can be found in order to survive.”

This recipe is more complex than many of our other breads, but I thought it worth including as it’s a surprisingly good source of energy.

Thank you to the culinary wizard, Dede Kohne for this recipe.

At its most basic, survival bread is a combination of flour and water. A little plant know-how, however, could transform it into a mouth-watering culinary delight.

If you know how to identify wild onion and garlic, for instance, you could use a few leaves to add flavor to your survival bread.

The addition of violet flowers will boost the nutritional value of your loaf as they’re high in both vitamin A and C while blueberries or blackberries can transform a basic loaf into a sweet vitamin-boosting treat.

Even if you forgot to pack the flour, you can still make survival bread using wild plant substitutes. The seeds of the amaranth, or pigweed, can be ground up to create a type of gluten-free grain that’s packed with fiber, micronutrients, and protein.

Cattails or bulrushes have long been used as a substitute for wheat, and both the rhizomes and the fluff from the male flowers can be used to either bulk up or replace the flour component in your survival bread recipe.

You can similarly make your own yeast using flour and water or even try some of these no yeast breads.

Survival bread is easy to make and can be cooked in a pot, a skillet, wrapped in foil, or baked on a stick. Not every recipe or loaf is as nutritionally beneficial as the next, but whatever you bake will at least add a little variety to your diet of cheap MRE’s.

Including some sprouted grains or lentils can boost your bread’s nutritional value further, providing you with a source of fiber, protein, and the essential vitamins B and C, which could prove vital in a long-term survival situation

It may not be possible to live on bread alone but, if the end of the world leaves you with few other options, a good survival bread recipe could keep you going for up to six months.